Whether you are looking for tennis rackets, tennis bags, tennis shoes, tennis apparel, or tennis accessories, we have a wide variety of tennis brands for you to choose from, namely Wilson, Head, Babolat, Prince, Yonex, and Dunlop. Those 6 tennis brands have been the most popular ones for at least the past 2-3 decades, especially when it comes to tennis rackets. 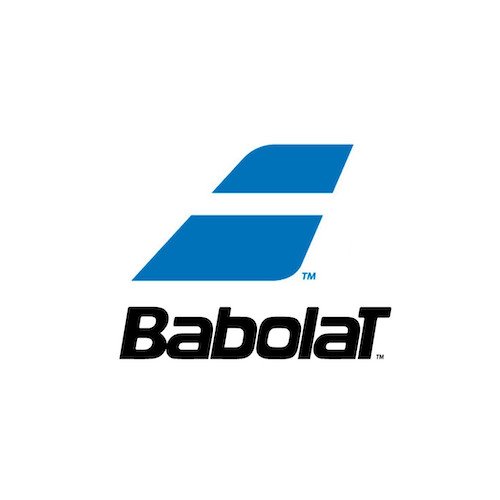 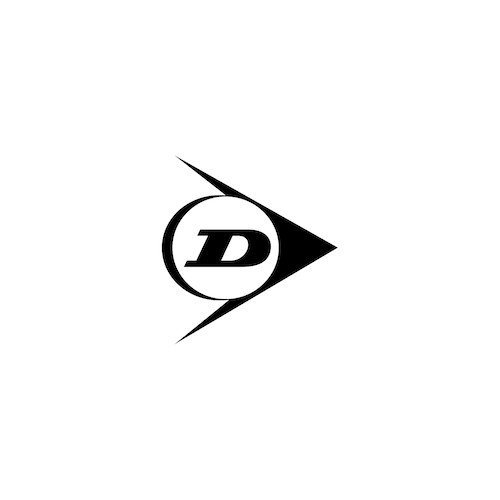 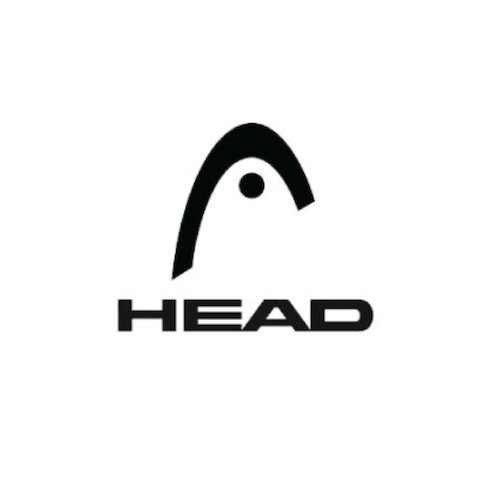 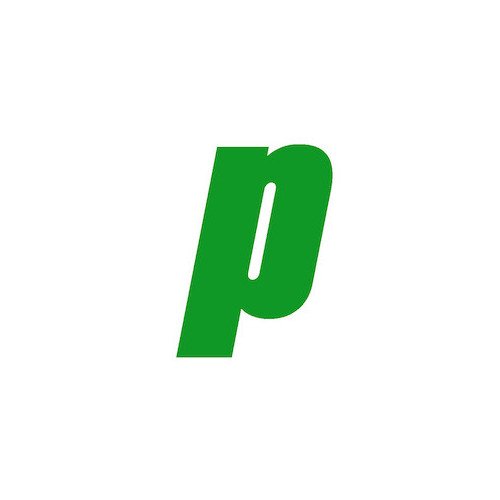 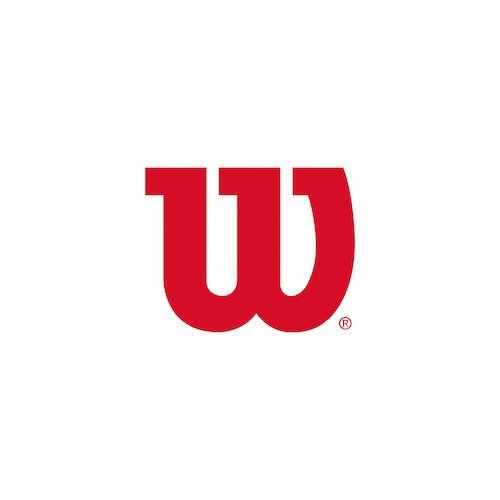 One of the ways we use to determine the popularity level of tennis brands is by tracking the number of times people search for them on Google (using an advanced internet research tool). Another way is to look at the number of tennis legends who have played, or still play, with rackets from those brands.

Popularity of Tennis Brands Based on Queries on Google

Based on this method of determining the popularity of tennis brands (i.e., the number of times people conduct search queries on Google that include such key terms as ‘Wilson tennis’, ‘Head tennis’, ‘Babolat tennis’, ‘Prince tennis’, ‘Yonex tennis’, ‘Dunlop tennis’, etc.), Head is the most popular tennis brand, followed very closely by Wilson. The other brands (lagging far behind) are Prince, Yonex, Dunlop, Babolat, Volkl, Donnay, Gamma, Technifibre, Pacific, and ProKennex, respectively.

Why Shop for Tennis Products on Shopping.tennis?

Here is why you should choose us when shopping for tennis items. As we are a new tennis shop online, we are having a special launch offer for our customers in 2023. The launch offer is actually similar to a reward program. When you purchase a tennis item or more on Shopping.tennis for a total value of $100 or above within a year, you automatically qualify for a discount of 10% for your next purchase as long as you make it within a year from your last purchase (i.e., the discount is valid for up to a year once you qualify for it). This is a lifetime benefit that will never expire for all our customers in 2023.

In addition, you keep getting 10% off for every purchase you make not just on Shopping.tennis but also on any of our sister websites coming soon (learn more on Universe.tennis) as long as your account remains active every year with at least one purchase every 12 months. Again, this is a lifetime benefit that will never expire unless you do not purchase anything for over a year.